I’ve been in Ghana for going on three weeks, spending a week traveling through Togo and it’s already been an amazing experience. So I thought it would be a fun and interesting conversation to talk about my first impressions as an African American in West Africa.

I will definitely be doing a follow up post on traveling as a tourist to West Africa, cause girl, it is not easy. But with a heightened interest in Black millennial travel, it’s worth having a discussion on in hopes of making it easier. Puerto Rico and Dominican Republic can’t get all the travel shine.

Why Purity is Good, but Purity Certificates are Bad 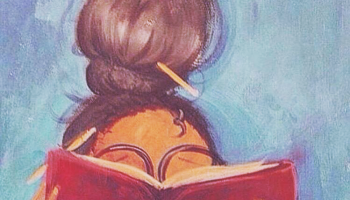