A Brief History & the Problem w/ the Confederate Flag 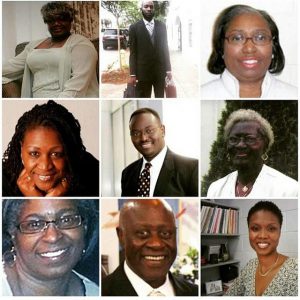 Since the massacre of nine innocent victims at the historical Emmanuel AME Church in Charleston, South Carolina there has been much discussion around the need to take down the Confederate flag from government buildings. The attacker at Emmanuel was a young racist White man intent on starting a race war against Black people. Facebook pictures show him with a Confederate flag and the emblems of Apartheid South Africa + Rhodesia, homage to White supremacy over Black people. Neither the flag of Apartheid South Africa or the country formally known as Rhodesia (modern day Zimbabwe) are flown in honor over their local government buildings. But in much of southern United States you will find the Confederate flag flown over state buildings. And not that there has been a forceful outcry pushing for the removal of the flag, the supporters of the flag are pushing back to hold on of a flag that say represent their culture and heritage. So what is the history of the Confederacy flag and why should people even care?

Here is a quick history lesson, because part of being a good citizen is to be culturally aware. 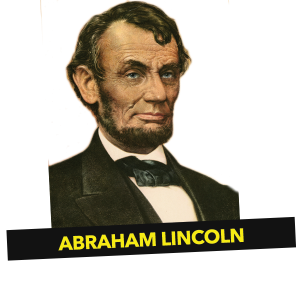 In 1860 after Abraham Lincoln, a Republican, was elected president, the Republican party (largely dominate in the North) was against expansion of slavery into US Territories. With only 33 states, the United States was still expanding westward, as the territories between the Mississippi River and California were being organized into states. The Republicans opposition to the expansion of slavery into new states and the regulation of new tariffs that benefited the more industrial North while disenfranchising the agriculturally reliant (cotton trade) South, lead to the succession of Southern States, lead by South Carolina – a state where over 50% of it’s population was slaves.

All the reasons for secession directly correlate to the preservation of slavery in Confederate states.

On the Civil War archives site you can read The Declaration of Causes of Seceding States, where each confederate state’s letter of secession is listed. As Ta-Nehisi Coates points out in his article for The Atlantic, each state pointedly addresses their right to keep negro slaves and the necessity of that right as a reason for secession. To quote the 1860 governor of Georgia on the eve of their secession:

The negro is in no sense of the term his equal. He feels and knows this. He belongs to the only true aristocracy, the race of white men. 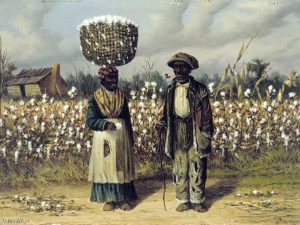 While not all Southern Whites owned slaves, they all participated in the cycle of oppression necessary to keep slavery in tact. Whether it be paid workers on the plantations, overseers, or slave catchers. The purity that some would like to place on the antebellum South is a false image, bloodied by slavery. 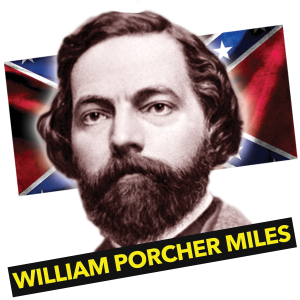 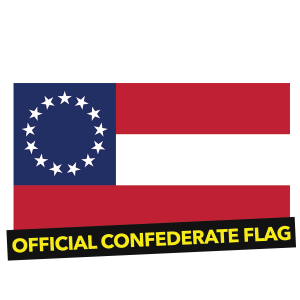 The rebel flag came back into favor in the late 1940s as the United States federal government took stands against lynching, Jim Crow laws and started desegregating schools and public buildings. Georgia added the rebel flag to the design of their state flag in 1956, which waved over state buildings until it’s redesign in 2003. Mississippi, a state where in 1860 over 50% of the population were slaves and in 2015 is one of the poorest states in the USA, with over 22% of it’s population living below poverty lines, is the only state flag to still have the rebel flag as part of its’ design since 1894. 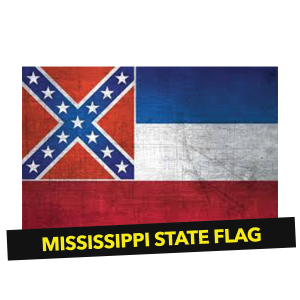 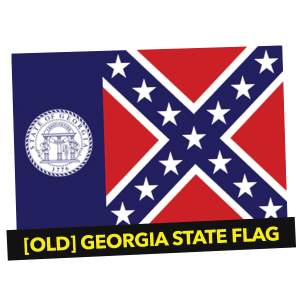 Whether you call it the rebel flag or Confederate flag, it does not change what this flag symbolizes: sore losers who held on to the oppression of Black Americans as a constitutional right, in an era that saw Blacks not as citizens or human beings but as cattle and property who were to be enslaved so to line the pockets of racist White men. It represents bigotry.

Why are Women So Petty & Competitive?